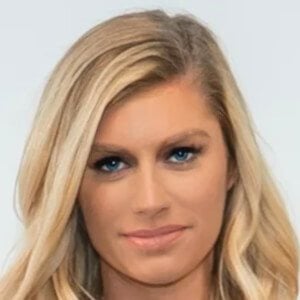 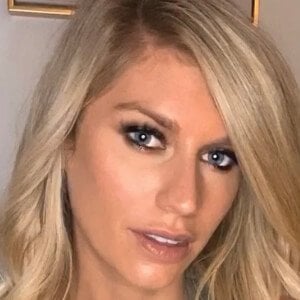 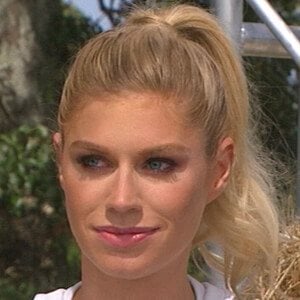 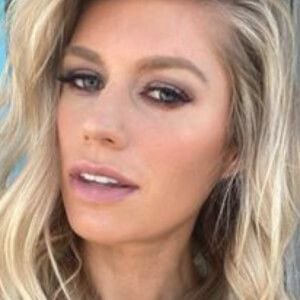 American sports broadcaster and television host who is known for having worked for both NBC and ESPN. She is also known for her work as a sports reporter for Barstool Sports and for having hosted The Kayce Smith Show.

She earned her Bachelor of Arts degree from Texas A&M University in Communication. She then started her career as a radio host on the TexAgs station in 2012. She then joined the Fox Sports team as a sideline reporter in March of 2014.

She was diagnosed with Stage 1 Melanoma Skin Cancer and has documented her journey and recovery through social media.

She has a younger sister named Ally Elaine Smith whom she often shares photos with on her Instagram.

She appeared on the NBC Discussion and Debate section where she conversed with Michael Holley about Josh McDaniels leaving the Colts.

Kayce Smith Is A Member Of