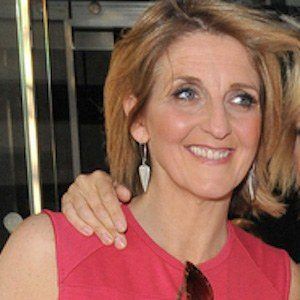 Scottish television host who presented the ITV talk show, Loose Women, from 1999 until 2006.

She studied politics and economics at the University of Edinburgh and initially planned to attend law school.

She and her partner, Ian Campbell, became parents to a daughter, Charly, in 2002, and another daughter, Bonnie, in 2007.

She and Nadia Sawalha became co-hosts of the talk show, Sunday Scoop, in 2013.

Kaye Adams Is A Member Of