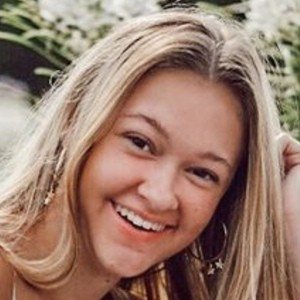 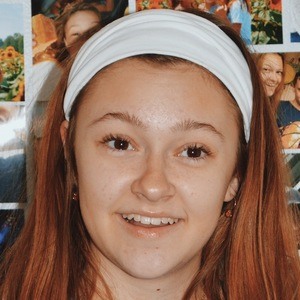 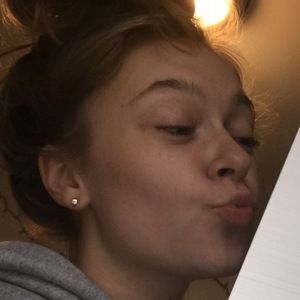 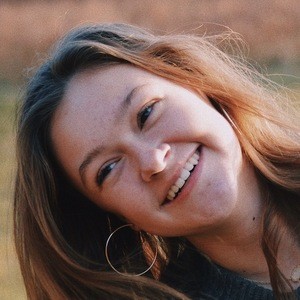 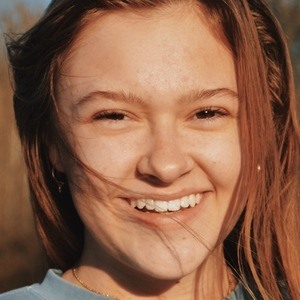 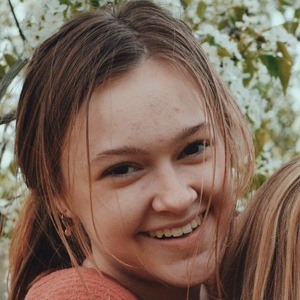 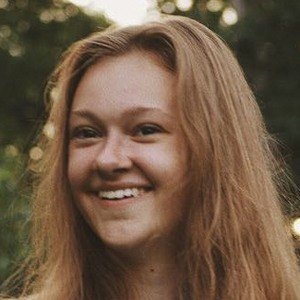 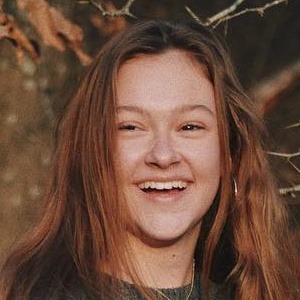 Social media personality who is famous for her self-titled YouTube channel. She has gained popularity there for her personal vlogging.

She has seen her YouTube audience grow to more than 120,000 subscribers. Some of her most popular videos include "send this to your crush without context" and "a school vlog just for you:)."

She has featured her younger sister on her social media.

She and Emma Chamberlain are both famous for their original vlogging on YouTube.

Kayleigh Mehrtens Is A Member Of