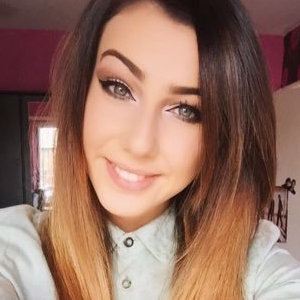 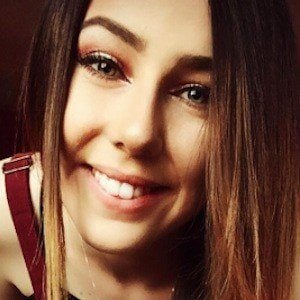 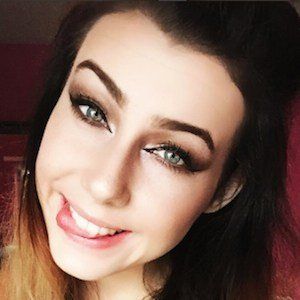 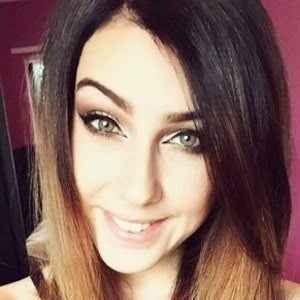 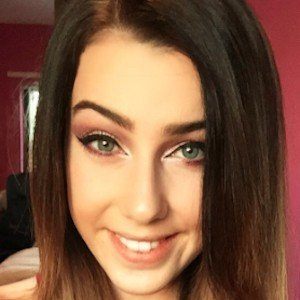 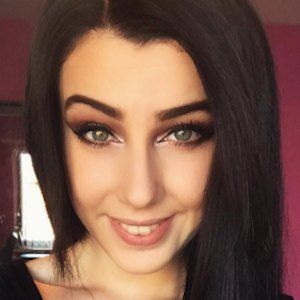 Social media personality and gamer who gained a significant following on Twitch.

She is mainly a PC gamer and enjoys games such as Minecraft, MOBA's, shooters and zombie games.

She retweeted a #WCW tweet from a fan who put her picture alongside Freya Nightingale's picture.

Kayleigh Wordley Is A Member Of