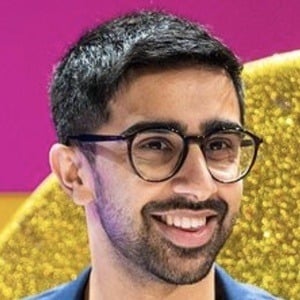 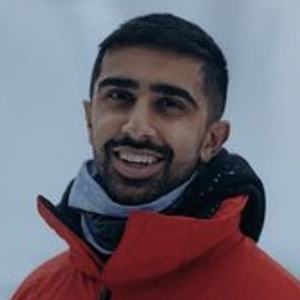 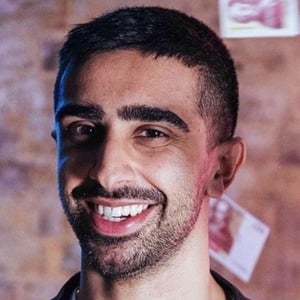 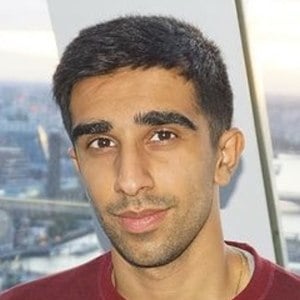 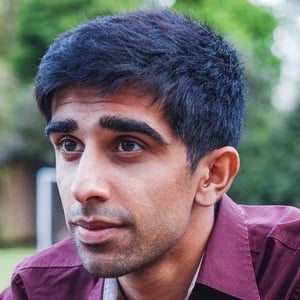 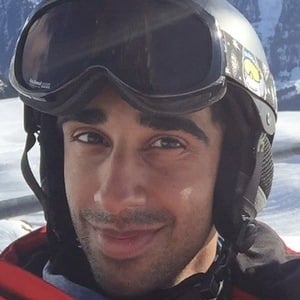 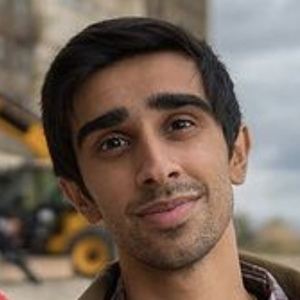 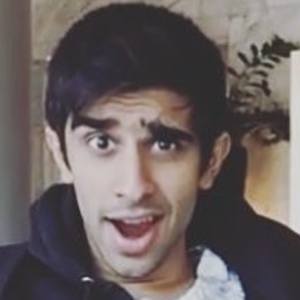 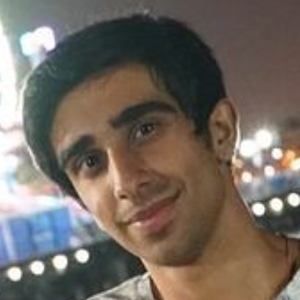 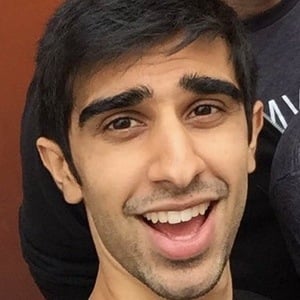 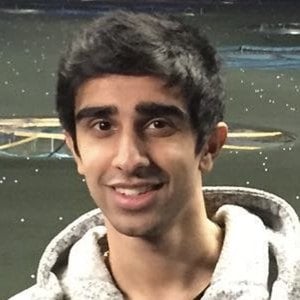 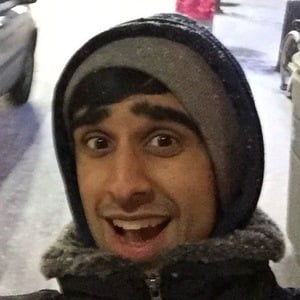 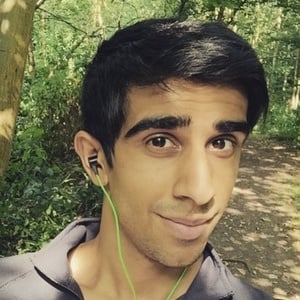 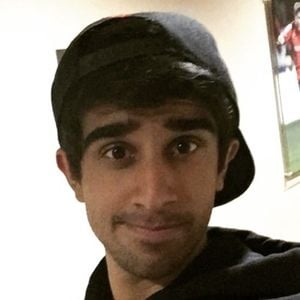 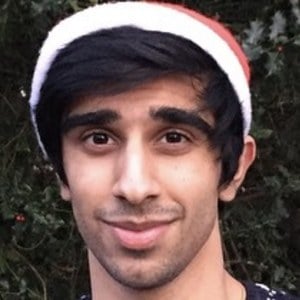 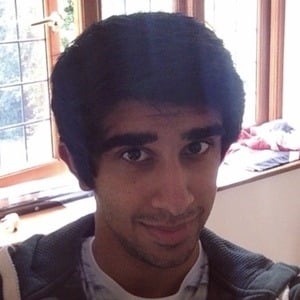 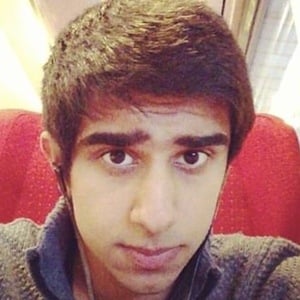 Popular British-Indian YouTube gamer known for his channel Vikkstar123, where he uploads videos featuring the games Minecraft, Grand Theft Auto, Battlefield, Call of Duty, Among Us, and more. He is also known for being a member of the Ultimate Sidemen.

He created his first channel on April 12, 2010, uploading his first video in June of that year.

He has two other channels called Vikkstar123hd and Vikkstarplays. He has over 5 million combined subscribers through his 3 channels. He is also popular on Instagram, with over 3.9 million followers on his vikkstagram account.

He is based in the United Kingdom. From 2015 to 2017, he dated fellow gamer Kayleigh Wordley. In April 2020, he uploaded a photo with his "other half" to Instagram. He became engaged to Ellie Harlow in December 2021.

He's part of the Sidemen along with KSI, Miniminter, and Behzinga.

Vikram Barn Is A Member Of