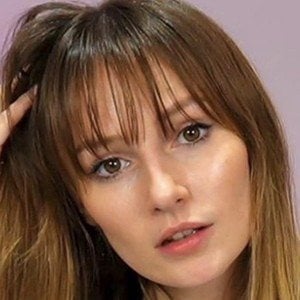 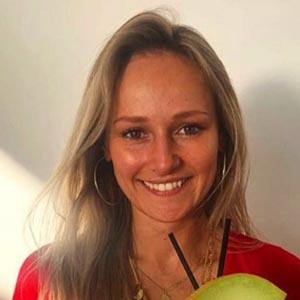 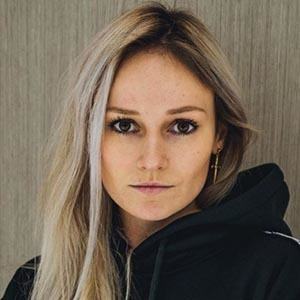 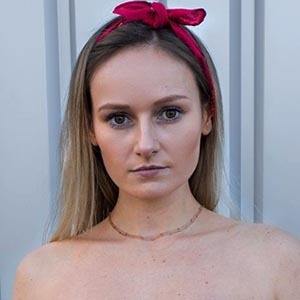 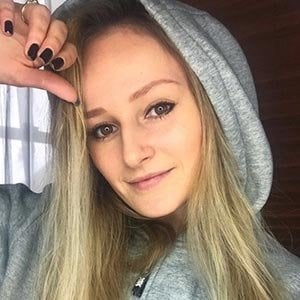 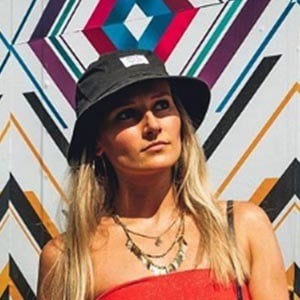 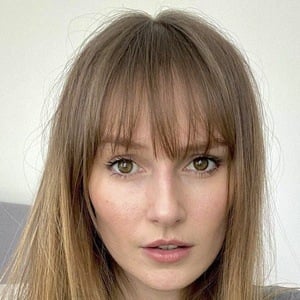 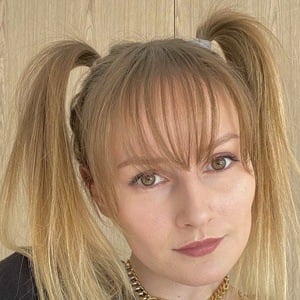 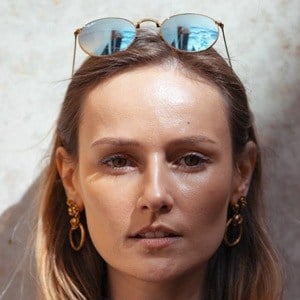 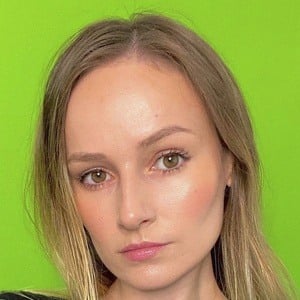 Social media star who became known for her relationship with English FIFA gamer Josh Zerker. She has also posted a variety of challenges, interviews and vlogs on her self-titled YouTube channel. She has gained over 270,000 subscribers on her channel.

She has gained a following of more than 410,000 people on her Instagram alone. She dressed up as a zombie bride for Halloween in 2019.

She is a London native. She has a brother. She and Josh Zerker have been together since 2010.

She posted a photo on Instagram with rapper Hoodie Allen in April 2015. She is good friends with Talia Mar.

Freya Nightingale Is A Member Of