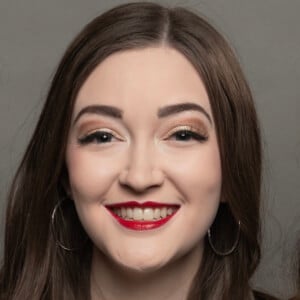 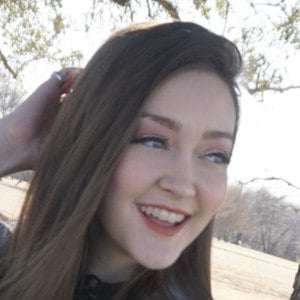 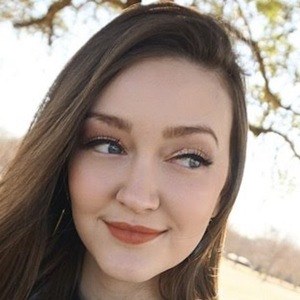 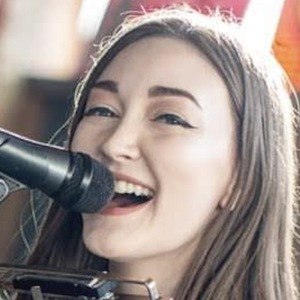 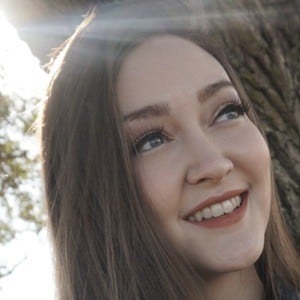 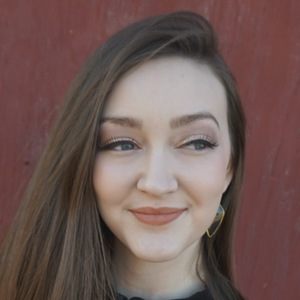 Pop, folk pop and country music performer who rose to fame as a member of the family band known as the K3 Sisters Band. She and her sisters were known for their harmonies, as well as, being multi-instrumentalists.

In 2004, she and her sister Kelsey sang as a part of their parents' Double Portion Band. She toured with the band throughout Texas and Oklahoma as a guest vocalist and fiddler.

She has performed at hundreds of venues including Ft. Worth's Mayfest, Mercedes' Rio Grande Livestock Show, Great Wolf Lodge, Six Flags Over Texas and the House of Blues.

She and fellow singer Corbyn Besson were both born in Texas.

Kaylen Michelle Kassab Is A Member Of