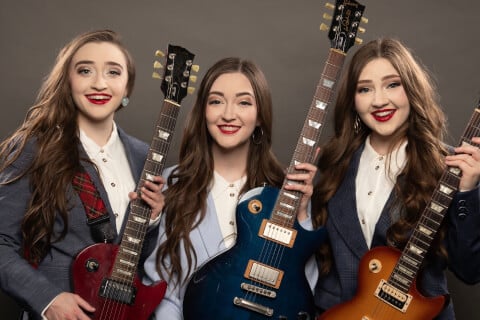 Folk-pop and Texas country music group known for their harmony vocals as heard in their EPs #RUReady4K3?! and Texas Sampler in addition to six full length albums.

The Scottish Society of Dallas was named the 2011 Family Group of the Year. They produced theme shows such as "World's End Tour Show" and "Singing with Strings & Highland Flings."