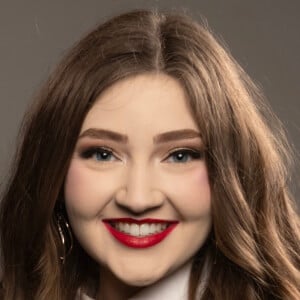 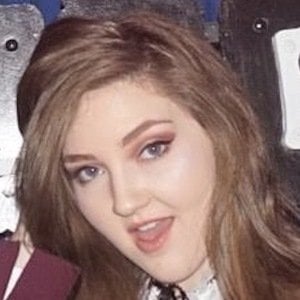 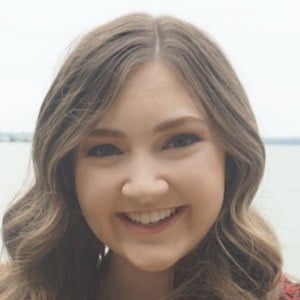 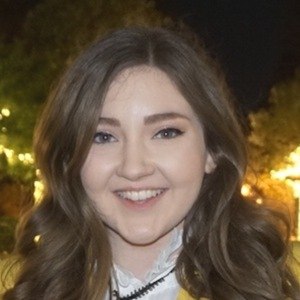 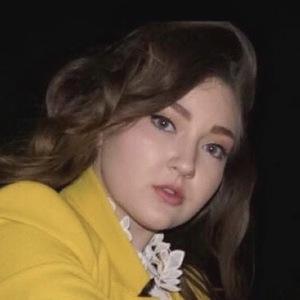 American pop singer who is best known for being a member of the K3 Sisters Band. She, along with her bandmates, records and produces music that is often compared to such artists like 21 Pilots, Taylor Swift, and Ed Sheeran.

She began practicing the fiddle at the age of four in order to perform duets with her sister Kaylen, with whom she began singing harmony vocals. Her father, Bruce, helped launch and create her band's sound and look.

Her band has amassed over 5,000 followers to their Instagram account. She is the driving force behind the band's social media, video editing and sound engineering/recording of live shows. She and her sisters are outspoken about their love for Mexican food and hiking.

She plays in her band along with her sisters Kaylen and Kristen in addition to her mother Jamie and her father Bruce.

She is a popular pop singer in a similar vein as Loren Gray.

Kelsey Rose Kassab Is A Member Of