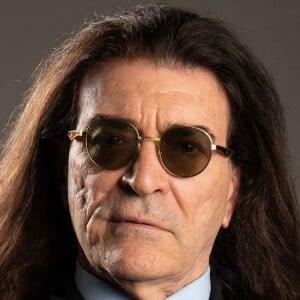 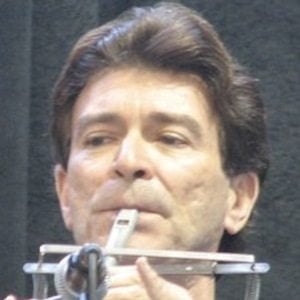 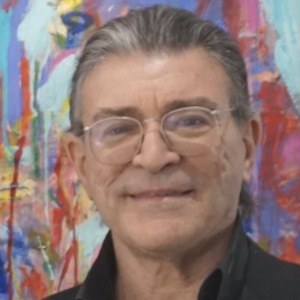 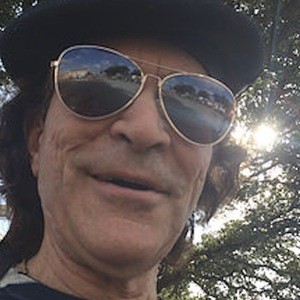 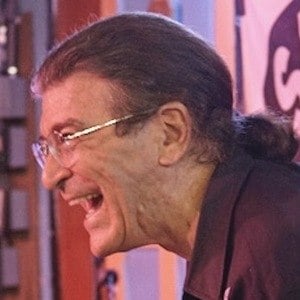 American pop singer who is best known for being a member and manager of the K3 Sisters Band. He, along with his bandmates, records and produces music that is often compared to such artists like 21 Pilots, Taylor Swift, and Ed Sheeran.

Originally from the West Coast where he led choirs and played banjo and mandolin in folk bands, he moved to Texas in 1997 and formed the indie label Bruce Ray Productions (BRP) and the Double Portion Band.

He is a multi-instrumentalist having mastered banjo, mandolin, dobro, guitar, bass, and Scottish pennywhistle. He is a supporter of non-profit ecological and cultural organizations, whom he serves by performing live music concerts along with the band to enhance their fundraising efforts.

He married Jamie Shipman in 1997. He performs alongside Jamie and his three daughters, Kristen, Kelsey, and Kaylen, in the K3 Sisters Band.

His stylistic influences include Jerry Garcia of the Grateful Dead.

Bruce Raymond Kassab Is A Member Of