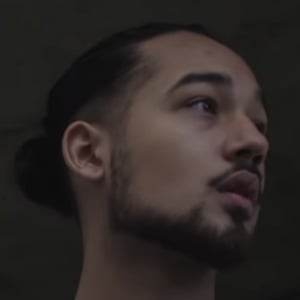 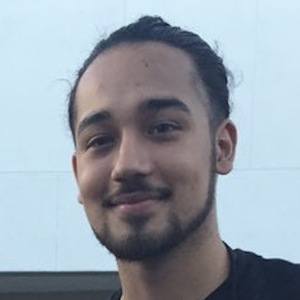 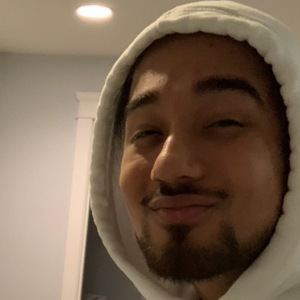 Professional Fortnite player who joined the Team SoloMid gaming organization in 2018. He had previously competed for NRG Esports, Maple Syrup and Super Bots.

He has lived in Vancouver, British Columbia, Canada.

He streams Fortnite for 30,000 followers on his Twitch account, kaysid.

His real name is Karman Sidhu.

He and Daequan Loco have both played Fortnite for Team SoloMid.

Kaysid Is A Member Of