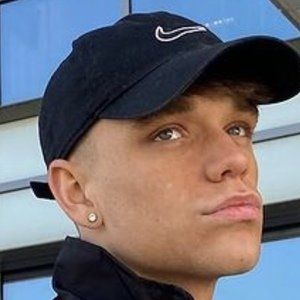 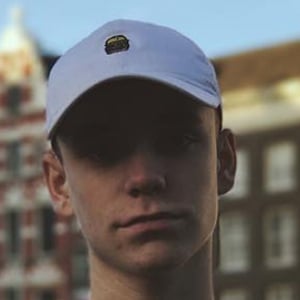 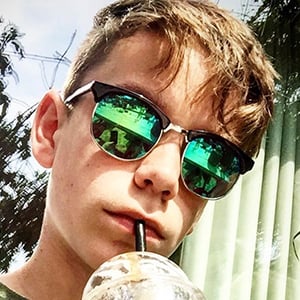 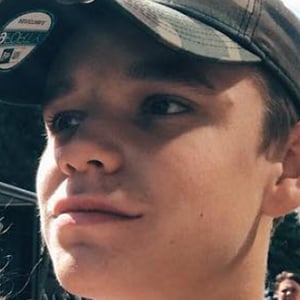 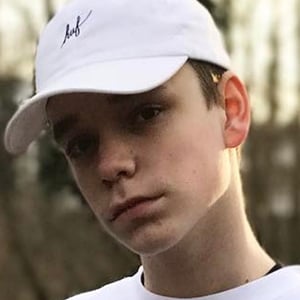 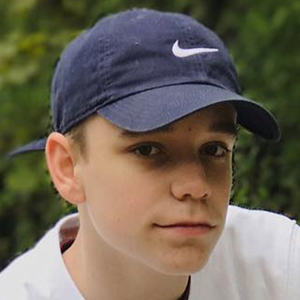 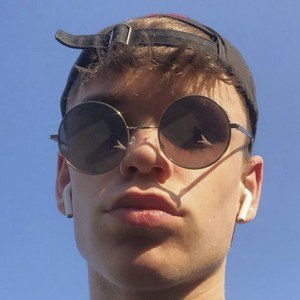 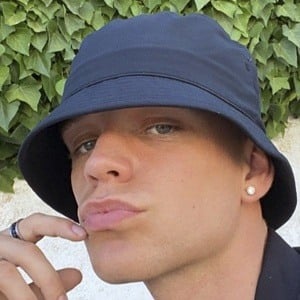 Dutch web star best known on the TikTok platform for his dancing videos and comedy videos. He has earned the verification crown as well as more than 1.1 million fans to his yooitskeanu account.

He started dancing when he was 9 years old and placed second on the TV show Holland's Got Talent. He joined musical.ly in summer 2015. His first TikTok video was a duet with mixedbloodaali.

His videos have been featured over 50 times on TikTok.

Jooojade took over his TikTok account to post a lip sync video featuring herself and Daniella Didden.

Keanu Bruijnen Is A Member Of