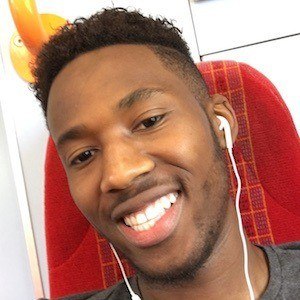 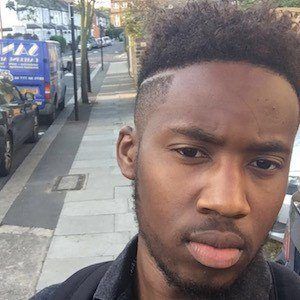 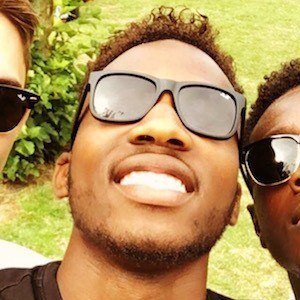 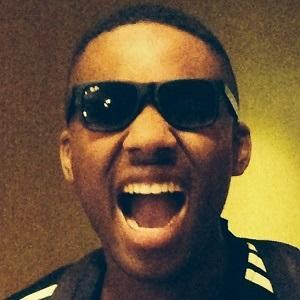 Sponsored gamer with a significant subscriber count dedicated to his Keanuboss YouTube channel where he is mostly known as a FIFA gamer.

He launched his YouTube channel on May 29, 2012, beginning his FIFA gaming career a few weeks later in the FIFA '12 generation.

He has earned over 230,000 subscribers to his channel.

He is from London, England, UK. He posted a Q&A video featuring his mom in 2015.

He lists Fifamonstah, Kodi Brown, RashaunzyAsh and others as "Other Bosses" on his YouTube About page.

Keanuboss Is A Member Of