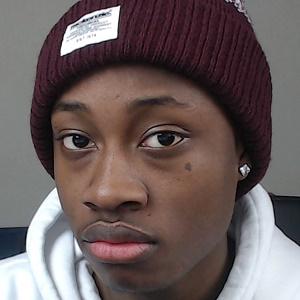 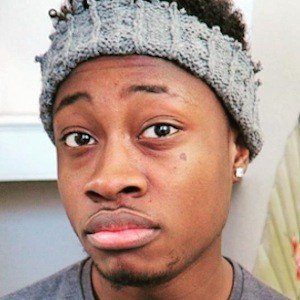 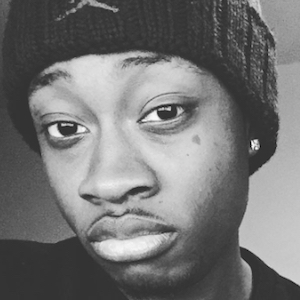 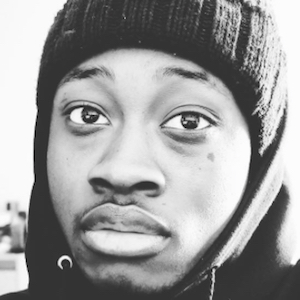 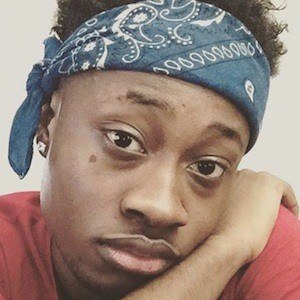 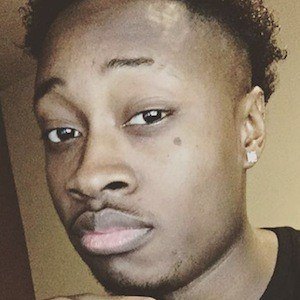 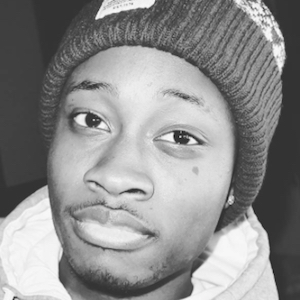 YouTube entertainer and gamer who grew a fanbase for his RashaunzyAsh channel by uploading FIFA gameplay videos.

He played video games daily with friends, and in November 2012, he created his first ever YouTube video.

He watched other YouTubers channels, such as KSI, KillHolllywood and many more, and gained inspiration from them.

He was born in South London and spent his entire childhood in London. He has a brother.

He has played FIFA with fellow English FIFA gamer Fifamonstah.

Rashaun McFarlane Is A Member Of