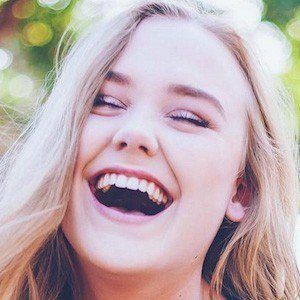 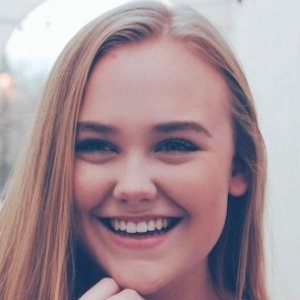 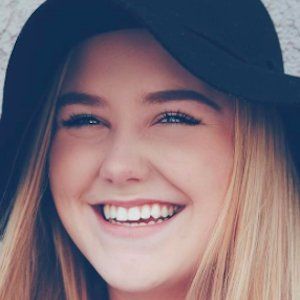 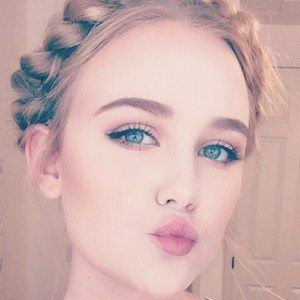 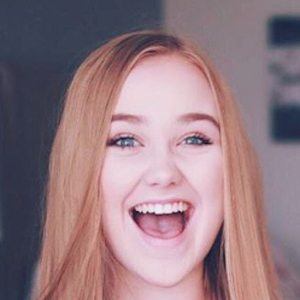 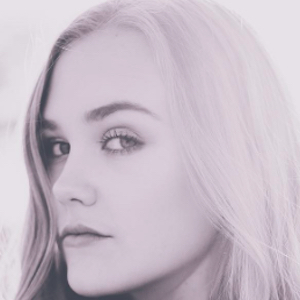 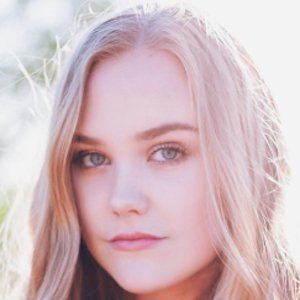 YouTuber known for her hair and makeup tutorial videos. She also frequently posts Outfit of the Day and haul videos and is very active in communicating with her subscribers.

She uploaded her first video in June of 2013, not long after her 13th birthday.

She grew up playing volleyball, but stopped after breaking her wrist one season. She has more than 400,000 subscribers to her YouTube channel.

She has an older sister named Kendyl, whom she's featured in a few of her videos. She was in a relationship with her boyfriend Jett from 2016 until 2017.

In 2014, when a fan asked her which YouTuber she would switch bodies with, she said Bethany Mota.

Keegan Acton Is A Member Of