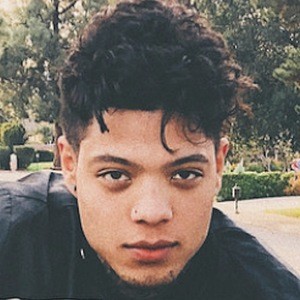 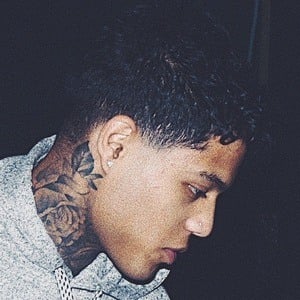 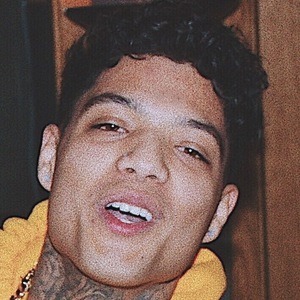 His love for music formed at the age of 10; but he began to seriously pursue it at the age of 15. In October of 2016, he released an original single called "Ride."

He has been homeless and spent time in jail.

He was born in Southern California; but raised in New York the eldest of 6. He later lived in Dallas, Texas.

Keem Isaiah Is A Member Of