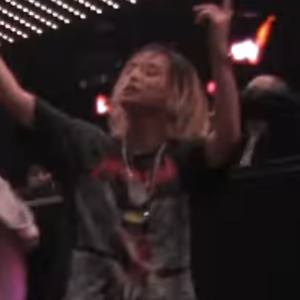 Korean rapper formerly known as Kid Ash, whose hit song "It G Ma" has earned over 45 million YouTube views. He's also a member of the crew The Cohort.

His interest in rap music began when he was 14 and listened to the song "Life's a Bitch." From then on, he began writing and trying out music production.

His crew, the Cohort, has been called the Korean version of ASAP Mob.

He was raised in Bundang, a suburb about an hour away from Seoul. His real name is Lee Dongheon.

Complex released a remix of "It G Ma" that featured, among others, ASAP Ferg and Waka Flocka Flame.

Keith Ape Is A Member Of