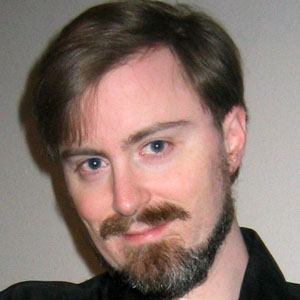 A fantasy novelist and game designer, he is best known for creating the Eberron setting for the popular Dungeons & Dragons game. He is also the author of the Dreaming Dark and Thorn of Breland fantasy trilogies.

He became a devotee of Dungeons & Dragons in sixth grade and later decided to make a career out of game design.

After working on computer games through most of the 1990s and into the early 2000s, he decided to try his hand at pulp fantasy writing.

He was born in Portland, Oregon.

Dave Arneson was the co-creator of Dungeons & Dragons, the board game that became Baker's career.

Keith Baker Is A Member Of