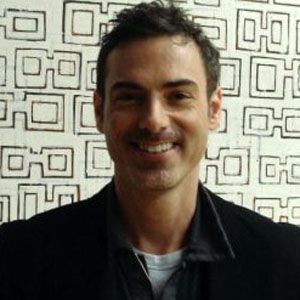 Fashion designer made famous from his controversial appearance on season 3's Project Runway.

He studied Illustration at the Pratt Institute in Brooklyn.

He was disqualified from Project Runway after it was discovered that he'd kept pattern making books and fashion how-to's in his room during production.

Tim Gunn disqualified him mid-challenge after it was discovered that he was cheating during Project Runway.

Keith Michael Is A Member Of