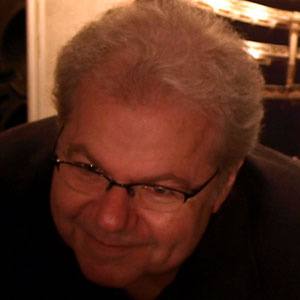 One of the 21st century's most recognizable concert pianists. He was proficient with the works of many composers.

He studied at The Juilliard School with Mieczysław Munz. He would join the faculty years later.

He was given Yale University's Sanford Medal, along with an honorary music doctorate.

He married Yoko Nozaki in 1966 and they had two kids named Sarah and Joey Emanuel. His parents Joachim and Hellen Ax were both Nazi concentration camp survivors.

He was cellist Yo-Yo Ma's duo recital partner for an August 3, 1973, performance. Their collaboration continued well into the 21st century.

Emanuel Ax Is A Member Of