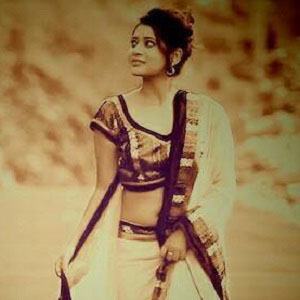 Famous for her acclaimed performance in the 2012 Nepalese-produced film I Am Sorry, Adhikari is also known for her modeling work and for her roles in Mero Best Friend, Masan, and several other films.

She earned her bachelor's degree in Information Management from Nepal's Prime College and went on to receive a Master of Business Administration degree from Presidential College.

She made her stage acting debut in a historically-themed play titled Chaarumati.

She was born in Jorpati, Kathmandu, Nepal, to Badri and Laxmi Adhikari.

She and Rekha Thapa both had successful acting careers in their native Nepal.

Keki Adhikari Is A Member Of