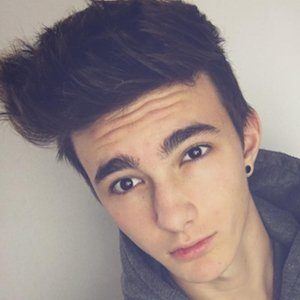 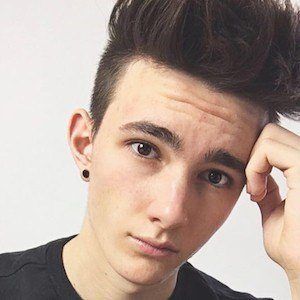 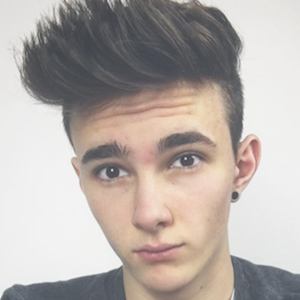 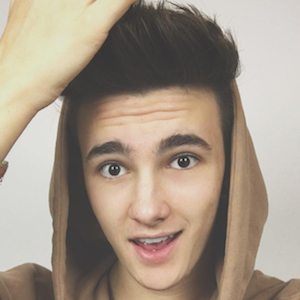 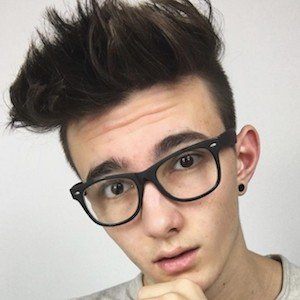 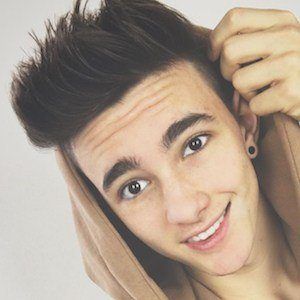 He signed up for his YouNow account in February of 2015.

He earned more than 1.6 million fans on TikTok through his creative lip sync content.

His first name is Nathan and he has a younger sister. He has been dating Annika Sofie since 2018.

He is a very good friend of Schmiddy_xd.

KekseTV Is A Member Of