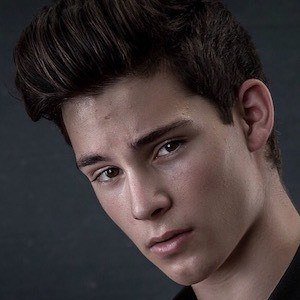 German social media star popular across multiple platforms. He is particularly known for the lip sync videos posted to his TikTok account and the plethora of selfies posted to his popular Instagram account.

In March 2016, he launched his Schmiddy_XD YouTube channel where he has posted several vlogs and challenge videos.

His real name is Tobi. He has one younger brother who has appeared in the YouTube video "Mein BRUDER schlägt mich??! / DER VERLIERER KASSIERT!! - Challenge."

Some of his famous friends include fellow creators Justin Schmidt and Chany Dakota.

Schmiddy_xd Is A Member Of