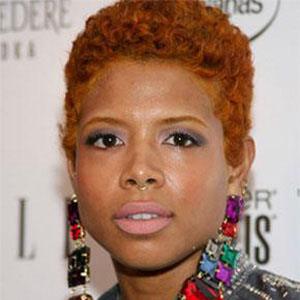 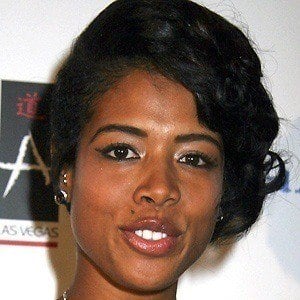 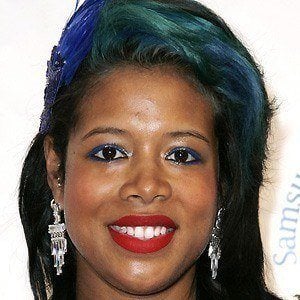 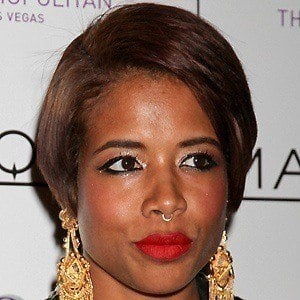 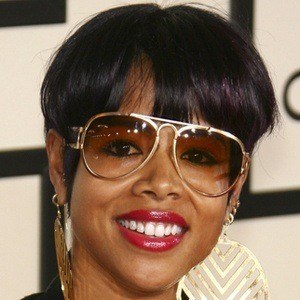 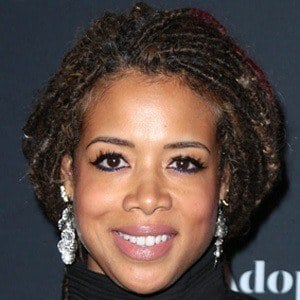 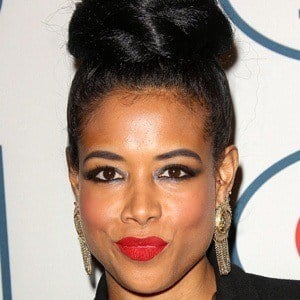 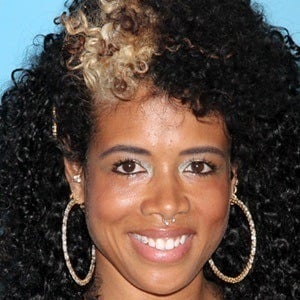 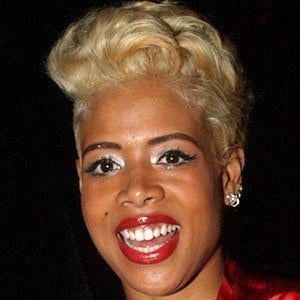 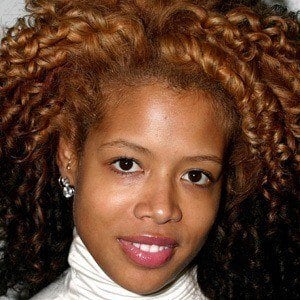 Singer-songwriter and chef who is known for her hit singles "Milkshake" and "Bossy." She has collaborated with artists like Calvin Harris on tracks like "Bounce."

She was kicked out of her parents' house for bad behavior at the age of sixteen. Her first album, Kaleidoscope, was released in 1998.

Her album Kelis Was Here was nominated for a Grammy Award for Best Contemporary R&B Album. She competed on the British version of The Masked Singer in 2020.

Her early albums gained attention thanks to acclaimed production work from Pharrell Williams and The Neptunes.

Kelis Is A Member Of