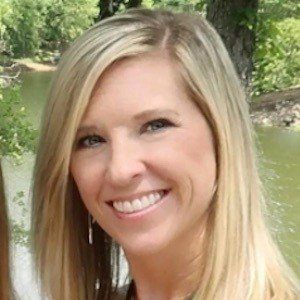 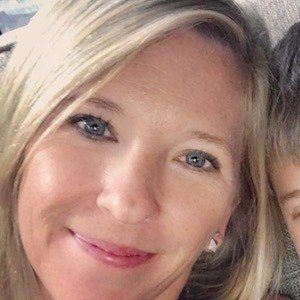 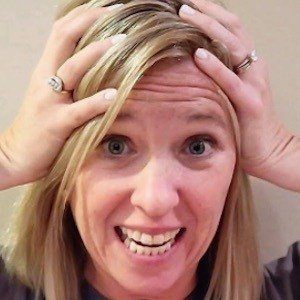 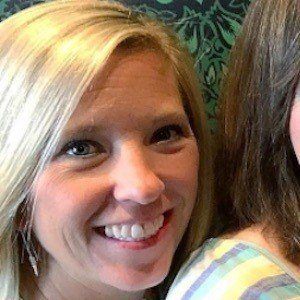 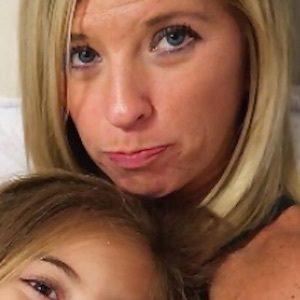 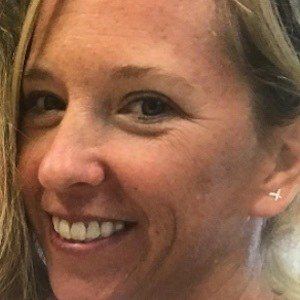 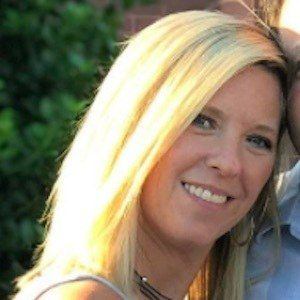 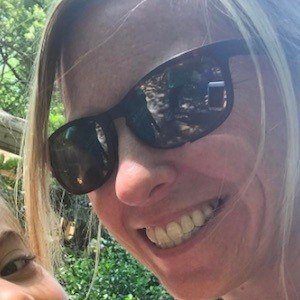 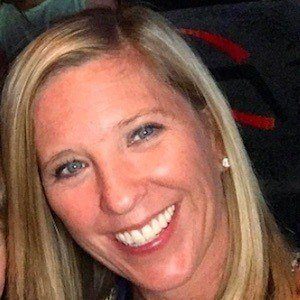 Most well known for appearing with her husband, Jay, and their children on the YouTube family vlogging channel the JK today. Together, they've amassed more than 70,000 subscribers.

Much of the JK today following has extended to her kelltid Instagram account which has more than 10,000 followers.

She and Jay have three children together, two daughters named Madelyne and Emily, and one son named Bennett.

She has a younger sister named Katie who is also a family vlogger and appears on the YouTube channel Cullen & Katie.

Kelley JK today Is A Member Of