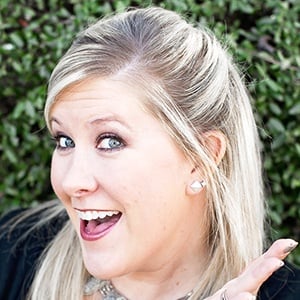 Matriarch of the family vlog channel Cullen & Katie who shares experiences of her family of four, including her and husband Cullen's journey through two miscarriages.

She initially created the Cullen & Katie channel in September of 2006 under the name bamachick1101.

She created a secondary vlogging channel called KatieOnTheFlipSide in February 2015.

She and Cullen have a daughter named Macey and a son named Brooks.

Katie Cullen & Katie Is A Member Of