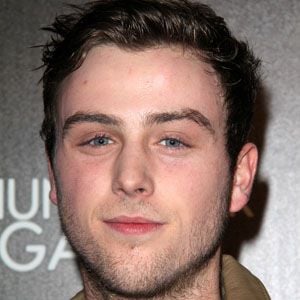 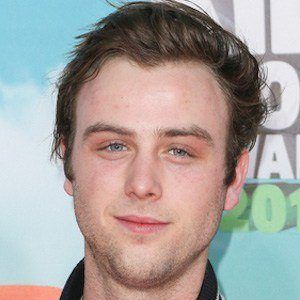 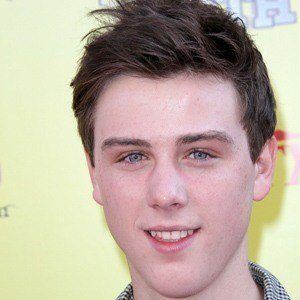 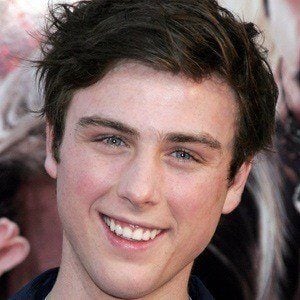 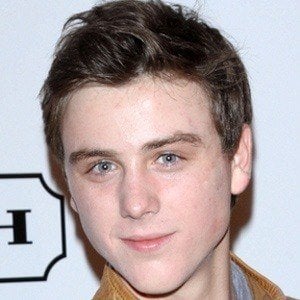 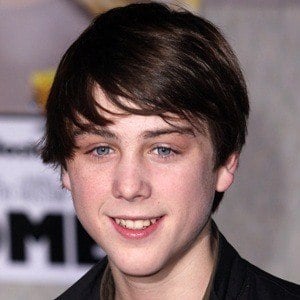 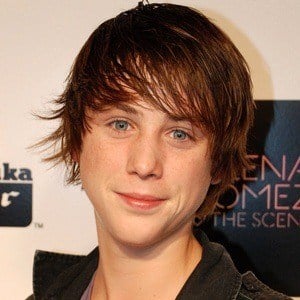 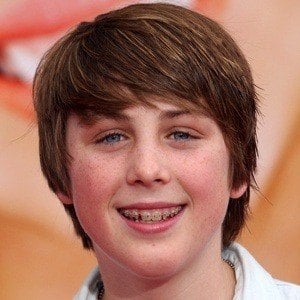 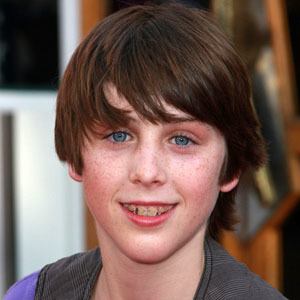 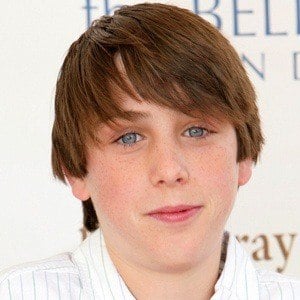 Actor who played a young Ben Linus on the ABC series, Lost, and starred in the film, Mostly Ghostly: Who Let the Ghosts Out?

He acted in his first professional theatrical production, The Grapes of Wrath, at the age of seven and appeared on-screen for the first time (in a Disney Cruise Line commercial) at the age of thirteen.

His television credits include guest-star roles on ER, Scrubs, Bones, and Crossing Jordan.

He was born in San Diego, California and later moved to the Los Angeles area.

He and Emily Blunt both appeared in the 2012 movie Arthur Newman.

Sterling Beaumon Is A Member Of