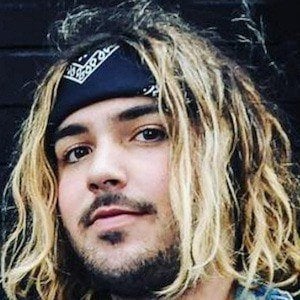 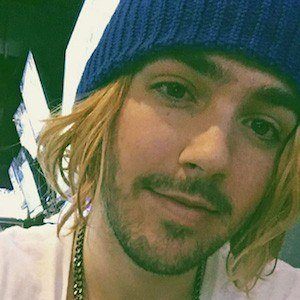 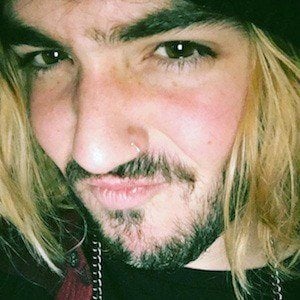 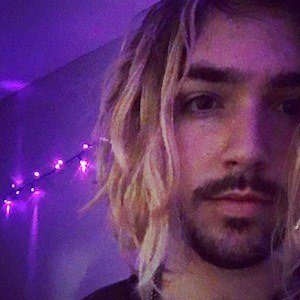 Vocalist and guitarist for the pop-rock band Hollywood Ending. The band released their second EP titled Anywhere in April of 2014.

He met the rest of the members of Hollywood Ending via Skype. They shared a passion for music and a desire to make it in the music industry which helped them come together.

He is interested in fashion and freestyle rapping for fun.

He was born in New York. He has been in a relationship with actress Kelli Berglund.

He and the band opened for The Janoskians, a comedy group consisting of 4 members which includes Luke Brooks. Hollywood Ending also opened for McBusted previously.

Tyler Wilson Is A Member Of