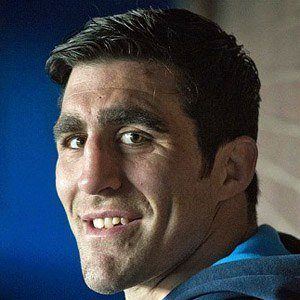 He played his amateur career with Melrose RFC before debuting professionally with Border Reivers in 2005.

He has also played for Glasgow Warriors and Saracens and has coached for both teams.

He was born in Edinburgh and did not attend university.

He played for the Scotland international team like Johnnie Beattie.

Kelly Brown Is A Member Of