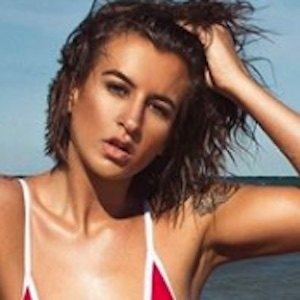 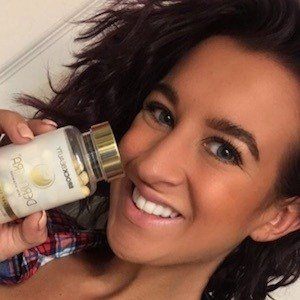 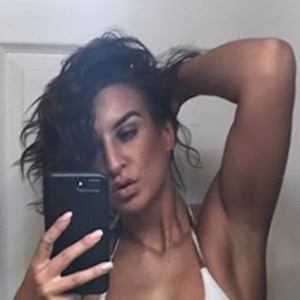 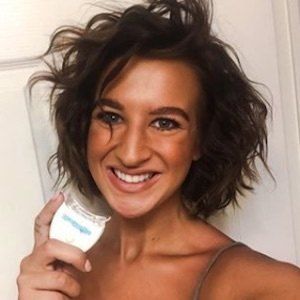 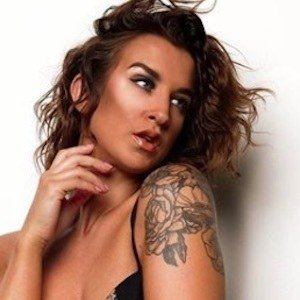 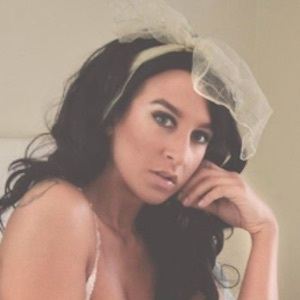 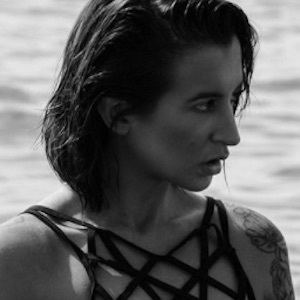 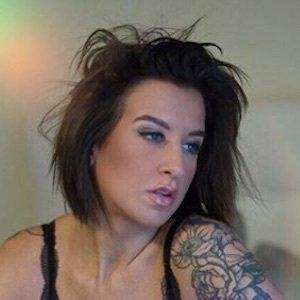 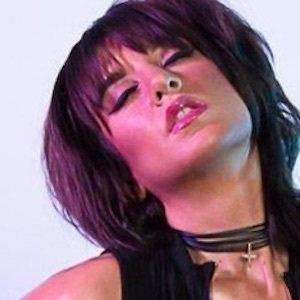 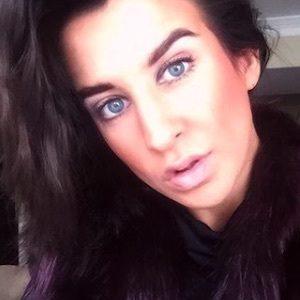 Instagram star and model who is known for her variety of Internationally published advertising work. She is also known for posting lifestyle content with her friends to her over 50,000 Instagram followers.

She first began posting pictures to her Instagram in April of 2012.

She has been featured internationally for different magazines and companies including Playboy, FGM, and Dermera.

She was born and raised in the midwest but is known for having both Danish and German descent. She is also known for being the mother of two dogs, Buttons and Ollie.

She posted a picture with Cami Li in Miami to her Instagram in March of 2014.

Kelly Elizabeth Jensen Is A Member Of