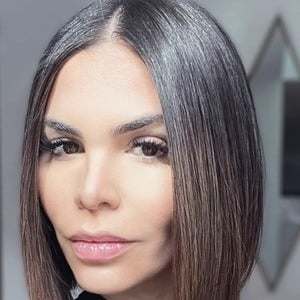 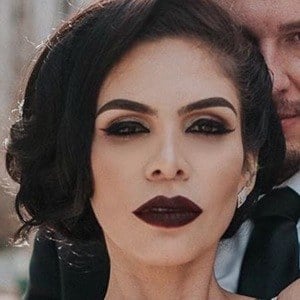 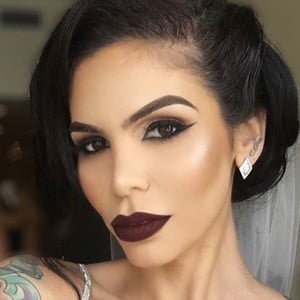 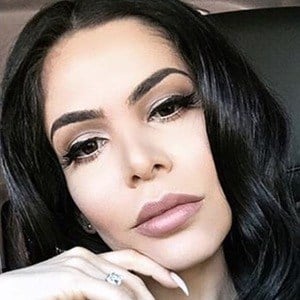 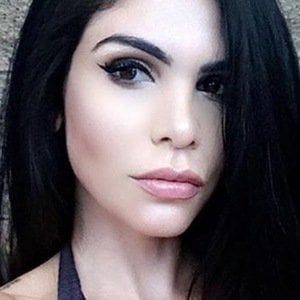 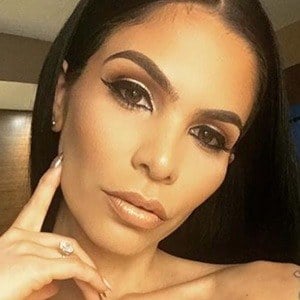 Model, reality personality, and television host who became well known for her former relationship with The Only Way is Essex star Kirk Norcross. She joined the cast of Celebrity Big Brother in series 15.

She started out as a model, earning countless magazine publication spots and modeling honors and even being named the 2008 Miss Miami Hawaiian Tropic early in her career.

She became the host of the show Models & Rock.

She was born in Puerto Rico and lived in Miami, Florida.

Cami Li Is A Member Of