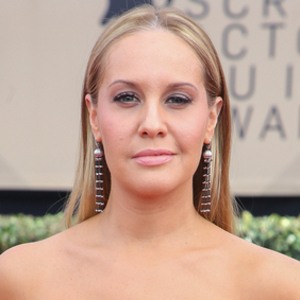 Most well known for taking on the recurring role of Kasey Sankey in Netflix's Orange is the New Black. She also played Joanie Binder in the 2003 series Regular Joe.

She studied at the Lee Strasberg Theatre Institute and the Tisch School of the Arts before making her screen debut in 1999's Sesame English.

A theatre actress, she played Casey in the Seattle production of First Date the Musical in 2012.

Born in Queens, New York, she was raised in both Queens and Manhattan.

In 2008, she joined the cast of Get Smart alongside Steve Carell and Anne Hathaway.

Kelly Karbacz Is A Member Of