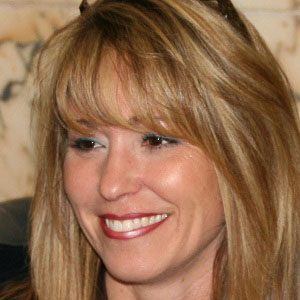 In 2011, this Republican Party politician became a District 4A representative to the Maryland House of Delegates. Previously, she had worked on the federal level for the Environmental Protection Agency.

After graduating from Rochester, New York's Monroe Community College, she earned a bachelor's degree in political science from Hood College in Frederick, Maryland.

She began her political career as an aide to Maryland State Senator David R. Brinkley.

A native of Warren, Michigan, she later lived in both New York and Maryland.

She was appointed by George W. Bush to a position with the EPA.

Kelly Schulz Is A Member Of