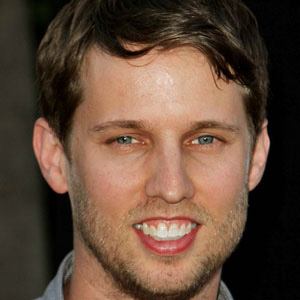 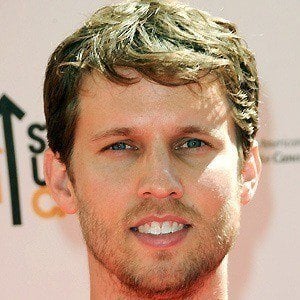 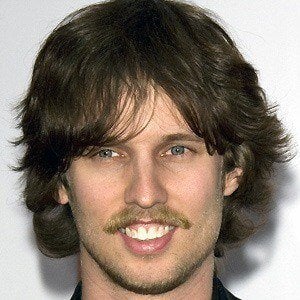 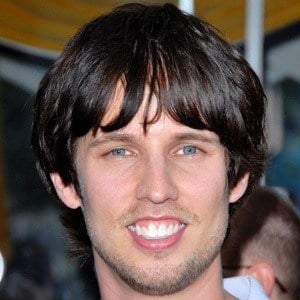 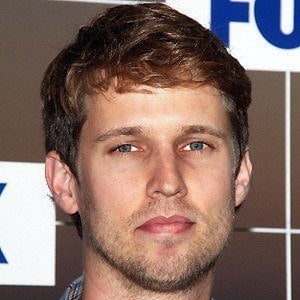 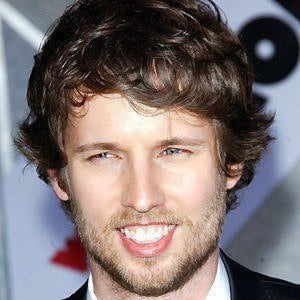 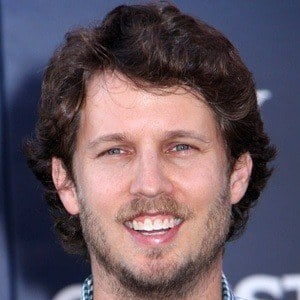 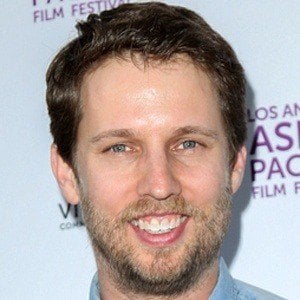 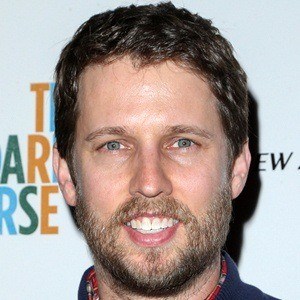 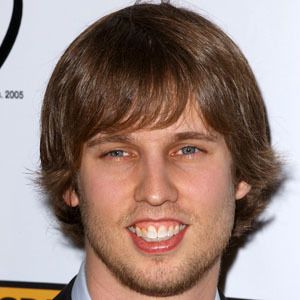 Actor who starred in the cult classic film Napoleon Dynamite. His other notable films include Blades of Glory, Mama's Boy, and The Benchwarmers.

While in college, he participated in creating a CGI animated film called Pet Shop. He was later offered $1000 to portray the titular character in the Sundance film Napoleon Dynamite.

Most fans came to know him as the Midwestern high school student Napoleon Dynamite, though in real life he learned Japanese and served a Mormon mission in Japan.

He was born into a Mormon family of eight children and has an identical twin brother named Dan Heder. His uncle is NFL running back Vai Sikahema. He married Kirsten Heder in 2002 and he has a son named Evan.

He starred in Blades of Glory with Will Ferrell.