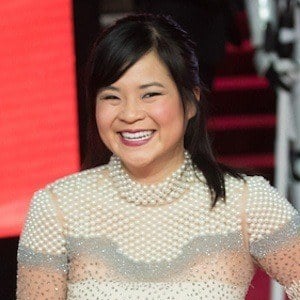 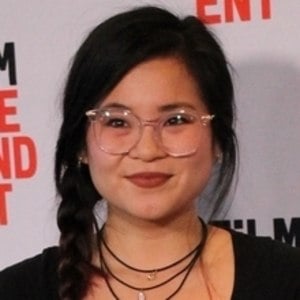 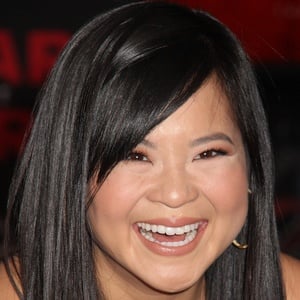 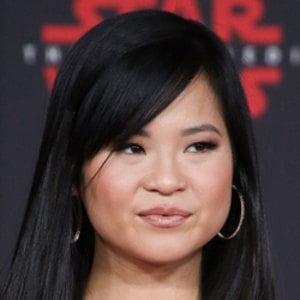 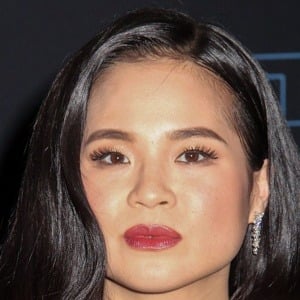 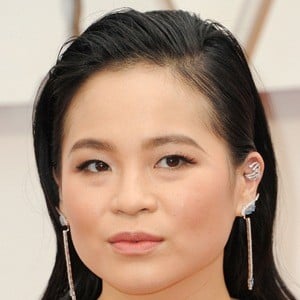 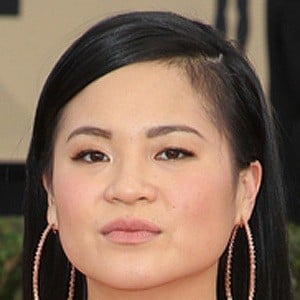 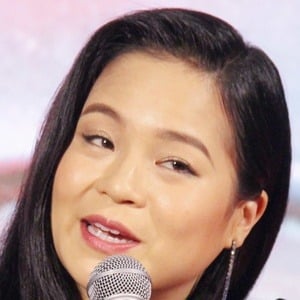 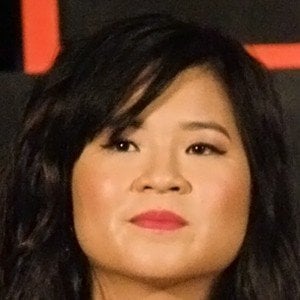 American film actress who rose to fame after being cast as Rose Tico in 2017's Star Wars: The Last Jedi. She became the first Asian-American woman to land a leading role in the Star Wars franchise.

Early in her career, she performed improv at both the Upright Citizens Brigade and The Second City.

In 2015, she appeared on several episodes of Adam Ruins Everything.

She is the daughter of refugee migrants from Vietnam.

She appeared alongside John Boyega and Oscar Isaac in Star Wars: The Last Jedi.