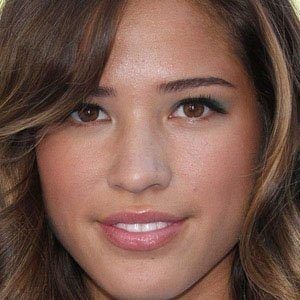 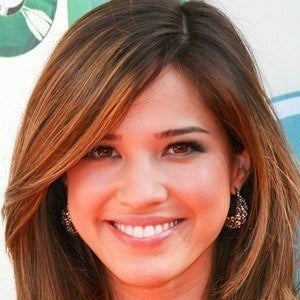 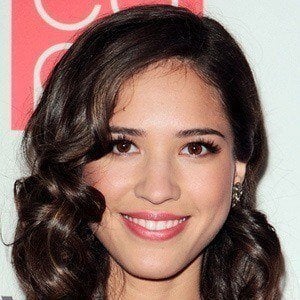 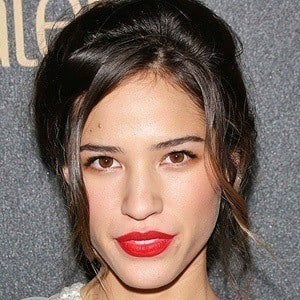 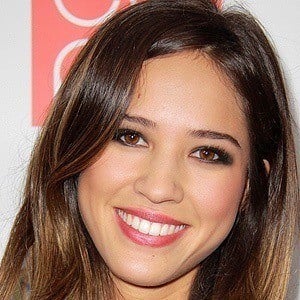 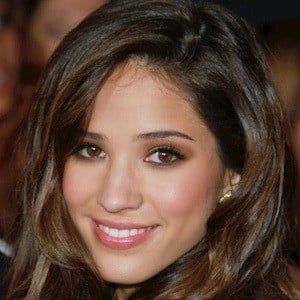 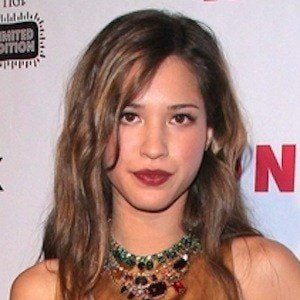 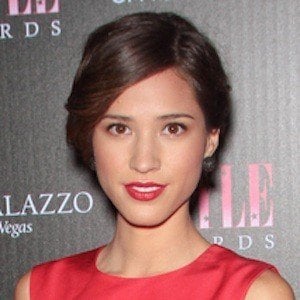 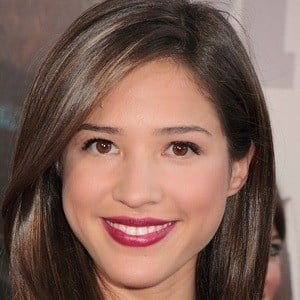 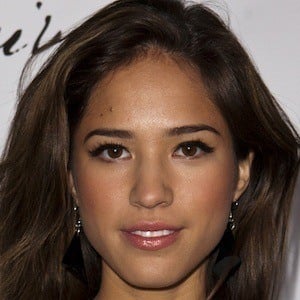 Actress best recognized as Mikayla Makoola on the Disney XD series Pair of Kings from 2010 to 2013. She also had recurring roles on the shows One Tree Hill and Teen Wolf.

She graduated from Hammond School in her hometown of Columbia, South Carolina.

She had her breakout television role as Gigi Silveri on One Tree Hill.

She was born to Jim and Jean Chow. She has a younger sister and brother.

She shared the small screen with G. Hannelius in the 2010 television movie Den Brother.