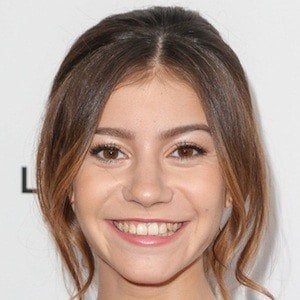 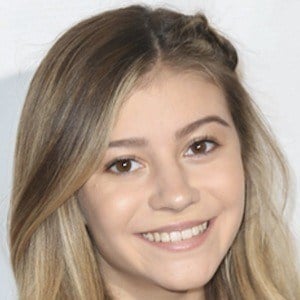 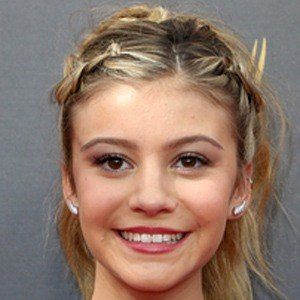 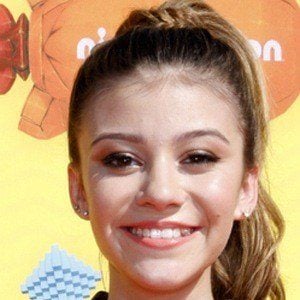 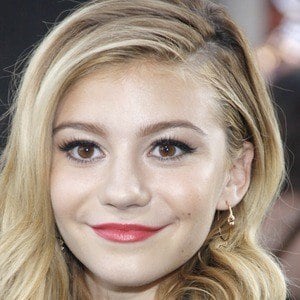 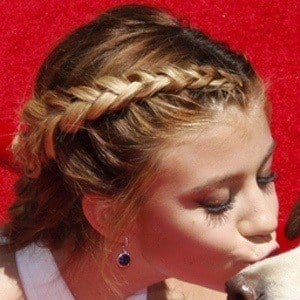 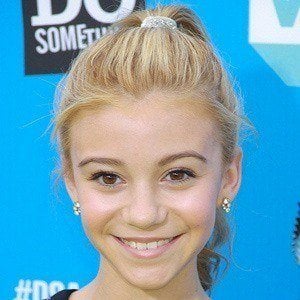 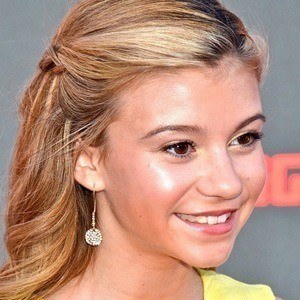 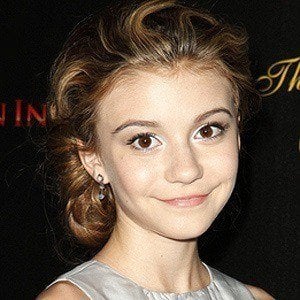 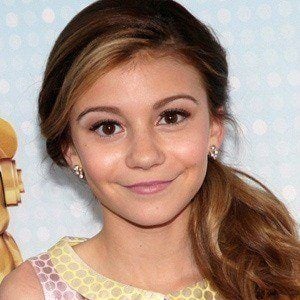 Actress who became known for her roles on the Disney Channel's Den Brother and Leo Little's Big Show. She also played Avery in Dog with a Blog. In 2017, she began starring in Netflix's American Vandal.

She gained her first acting experience with the Children's Theatre of Maine, where she played Jenny in Tales of a Fourth Grade Nothing.

She was born Genevieve Knight Hannelius in Boston, and moved to southern Maine when she was three with her family. Her parents are named Paul and Kathy and she has a younger sister named Michelle. In 2015, she began dating Jack Chiate but the two later broke up. She started dating a musician named Barrett in June 2018.

She had one of her earliest television roles with Bob Saget in Surviving Suburbia in 2009.

The Search for Santa Paws
Santa Paws 2: The Santa Pups
Along for the Ride
More