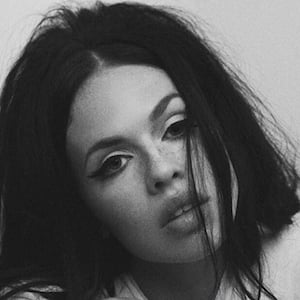 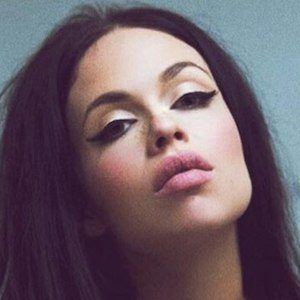 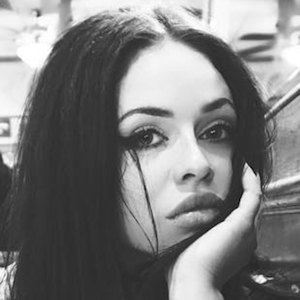 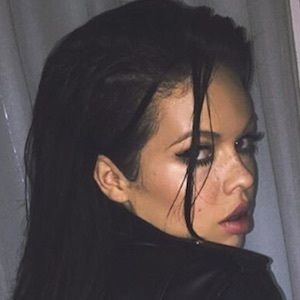 Debuting with an EP titled Kiss the Boys, she is a soul singer heavily influenced by the genres of motown, soul and rock n roll.

She ran away from home to Los Angeles, California when she was a teenager. She performed in the theater growing up.

She released the singles "Crystal Blues" and "Children of My Hometown" from her debut EP before the EP was released in October of 2015.

She was born in Auckland, New Zealand and would relocate to Los Angeles, California.

She performed a cover of Otis Redding's "Come To Me" for an episode of the show 12 Monkeys.

Kelsy Karter Is A Member Of