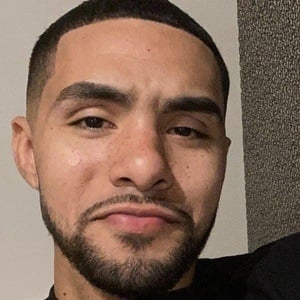 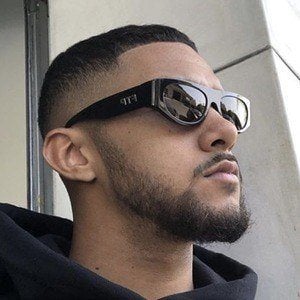 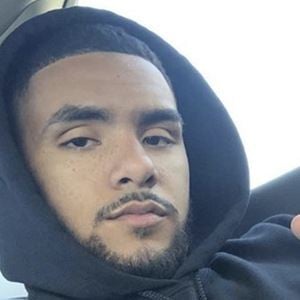 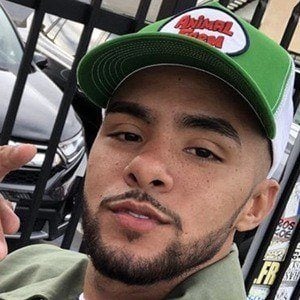 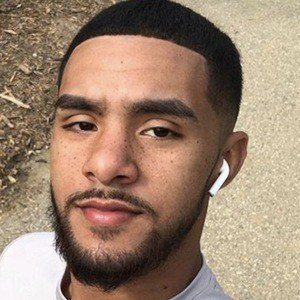 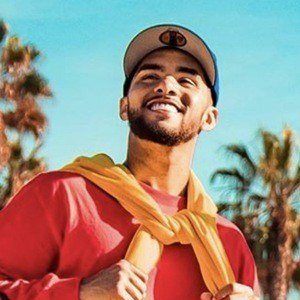 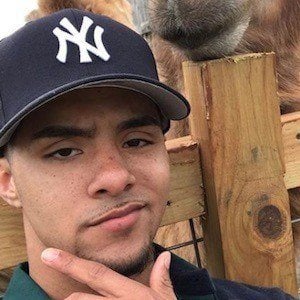 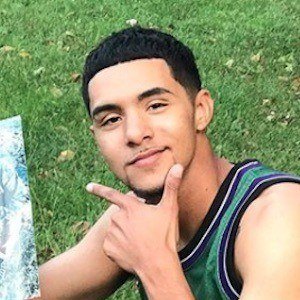 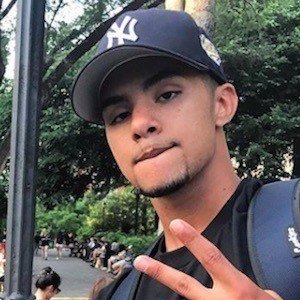 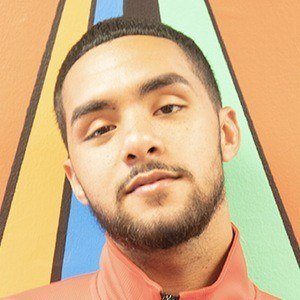 Internet sensation who went viral as the "Deer Whisperer" after a series of Snapchat videos surfaced of him communicating with his furry friends. His real name is Kelvin Peña but he is known on social media as Brother Nature, running a YouTube channel under the name that has amassed over 80,000 subscribers.

He aspired to study biology in college to become a pharmacist prior to his video going viral at the age of 17.

He gained over 150,000 followers on Instagram in the course of three days and has now amassed over 50,000 followers. He created his own merchandise line called Everybody Eats Foundation.

He's from East Stroudsburg, Pennsylvania but moved to Texas. He was born Kelvin Peña to a Dominican father and a Puerto Rican mother.

In 2017, he posed for a photo alongside singer Anjali World on Instagram.

Brother Nature Is A Member Of