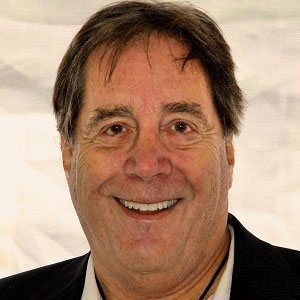 Famous for his Grammy-winning music production work on the Fleetwood Mac album Rumours (1977), he is also notable as the father of singer and songwriter Colbie Caillat and as the producer of her Christmas in the Sand, All of You, Breakthrough, and Coco albums.

Early in his career, he produced Donovan's 1965 album Fairytale and Pentangle's 1969 recording Basket of Light.

He served as Chief Executive Officer of the Los Angeles-based Sleeping Giant Music Group and as President of 5.1 Entertainment Group Digital Production Services.

He and his wife Diane Leineke raised daughters named Morgan and Colbie.

Ken Caillat Is A Member Of