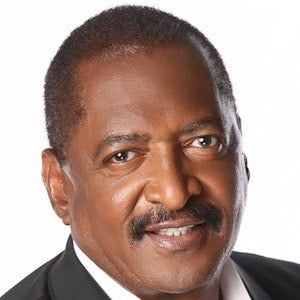 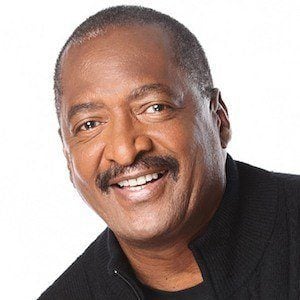 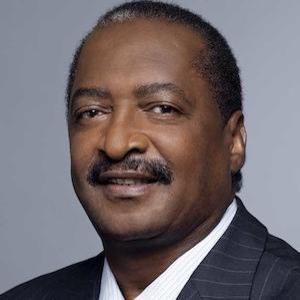 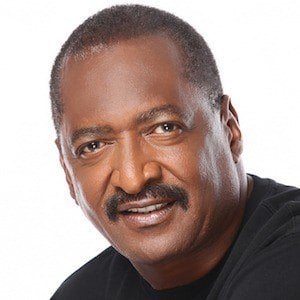 Record producer and executive who is best known for launching the career of his daughter Beyonce Knowles.

He worked as an office and medical equipment salesman during the 1970s.

His 30-year marriage to Tina Knowles ended in 2011. The couple had two daughters, Beyonce and Solange. He then had a son named Nixon with Alexsandra Wright.

He managed Michelle Williams while she was a member of Destiny's Child.

Mathew Knowles Is A Member Of