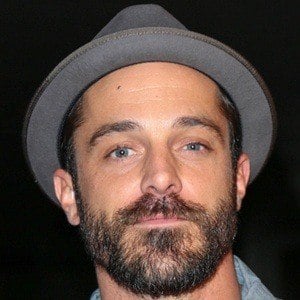 Reality star who gained fame after appearing in the 33rd season of Survivor: Millennials Vs. Gen-X. He was a part of the Gen-X team.

Prior to Survivor he worked as a model. He also created a non-profit organization called HumaneKind.

Cosmopolitan magazine once named him Hawaii’s most eligible bachelor.

He has a daughter that he didn't know about until she was four years old. He grew up with two older brothers.

He appeared alongside Mari Takahashi on Survivor.

Ken McNickle Is A Member Of