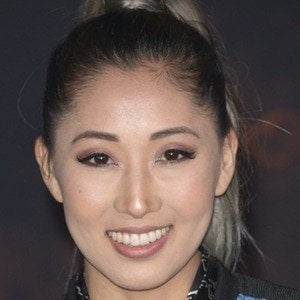 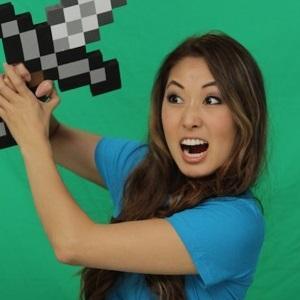 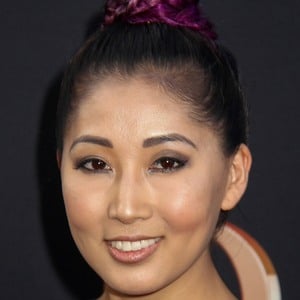 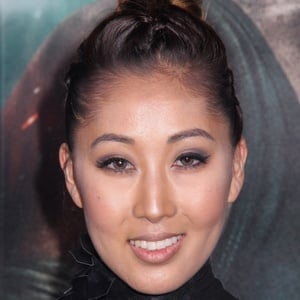 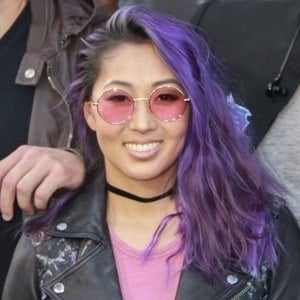 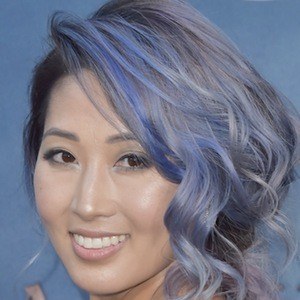 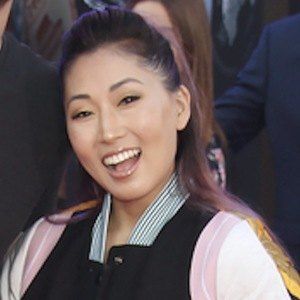 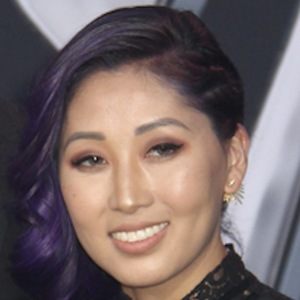 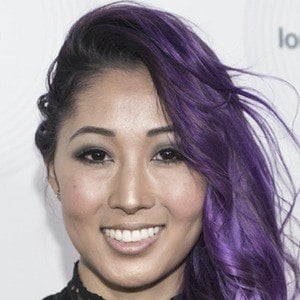 She made her first major appearance in a Smosh video called "Pokemon Theme Song REVENGE."

She is a professional ballerina and has uploaded some of her performances to her personal YouTube channel ATOMICMARI. She competed on the CBS show Survivor: Millennials vs. Gen X.

She was born Mariko Takahashi in California. She got engaged to longterm boyfriend Peter Kitch in 2017 and they tied the knot in April 2018.

She is a member of the Smosh family along with David Lasercorn.

Mari Takahashi Is A Member Of