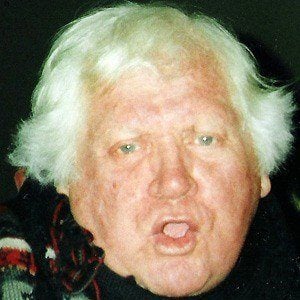 Director of the 1975 rock opera Tommy and the Oscar-nominated film Women in Love.

He watched a lot of movies with his mentally ill mother growing up.

He directed the controversial film The Devils, which topped the British box office for eight weeks.

He worked with Tina Turner on Tommy.

Ken Russell Is A Member Of