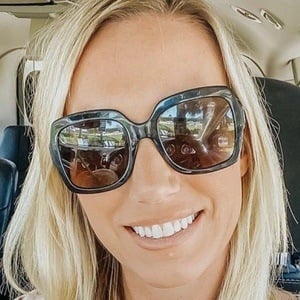 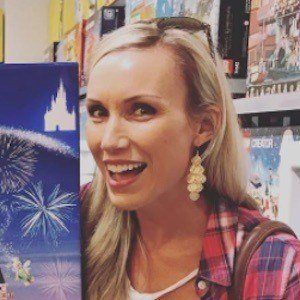 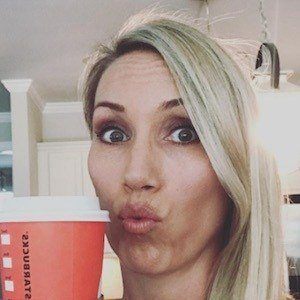 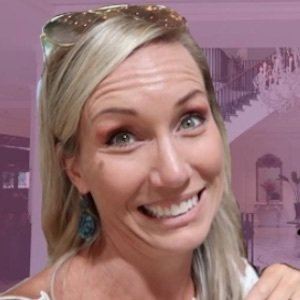 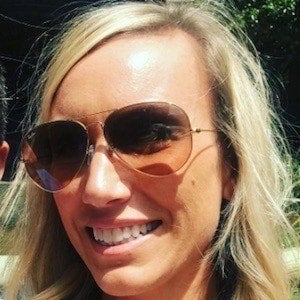 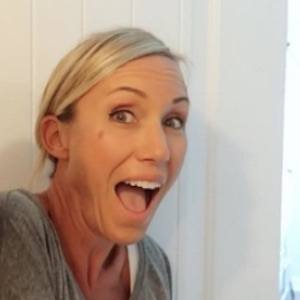 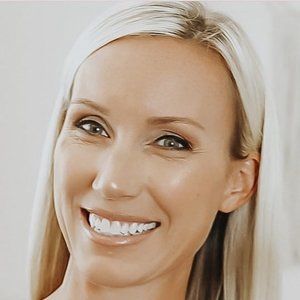 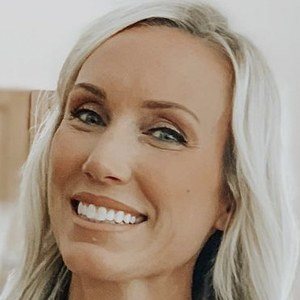 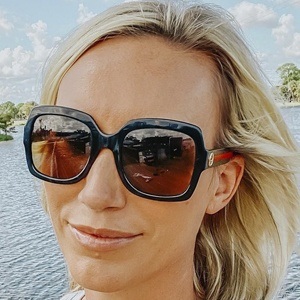 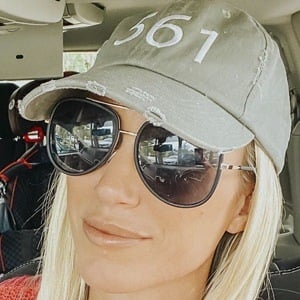 Widely known as the matriarch of the It's R Life YouTube channel. She has earned popularity there for family vlogging about her lifestyle as a homeschool mother of five children.

She began her YouTube channel originally as The Rich Life in August 2016.

Her family channel has amassed over 1.3 million subscribers and growing since its inception.

She and her husband Daniel are parents to three girls and two boys.

She often posts photos with her daughter Evie Rich.

Kendal Rich Is A Member Of