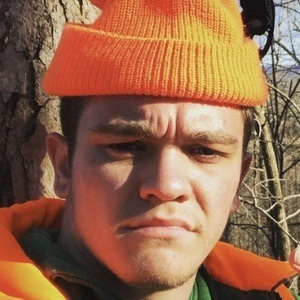 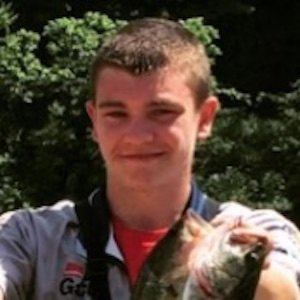 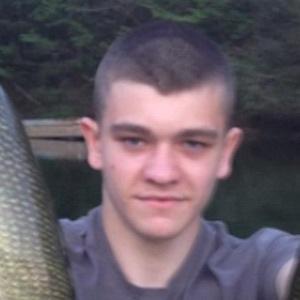 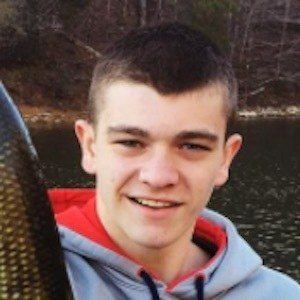 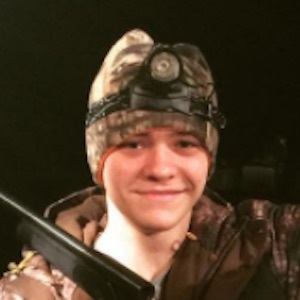 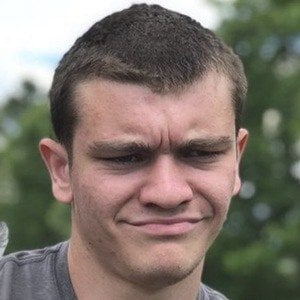 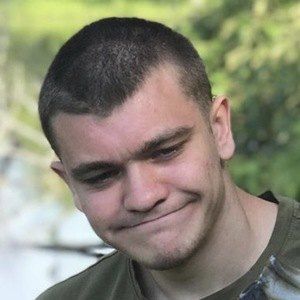 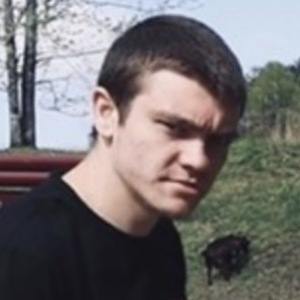 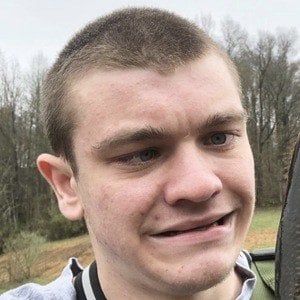 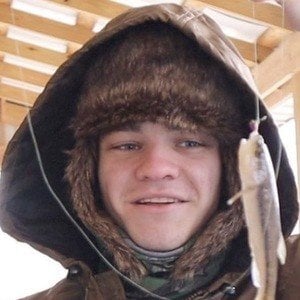 Outdoorsman with a passion for fishing, trapping and hunting as seen on his popular, self-titled YouTube channel which has more than 1.3 million subscribers.

He has taken part in fishing competitions, including a high school bass fishing tournament.

He grew up in a small town in Kentucky alongside his sister. His parents are Marty and Brenda Gray. His dogs, Lucky, Peanut, and Sheba, all appear on his channel.

Kendall Gray Is A Member Of