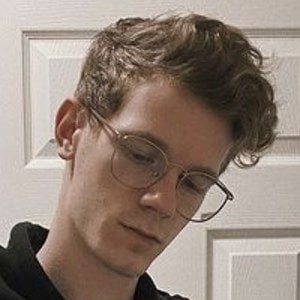 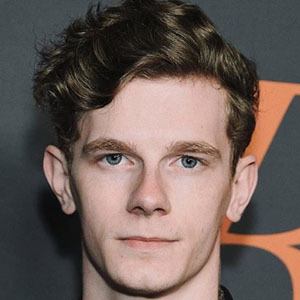 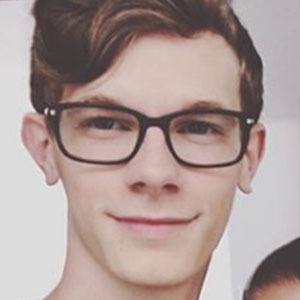 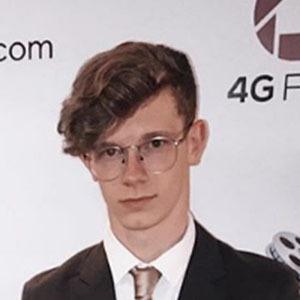 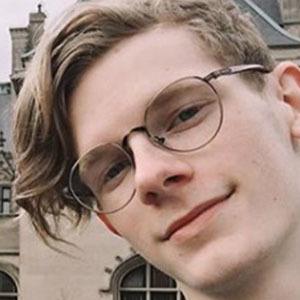 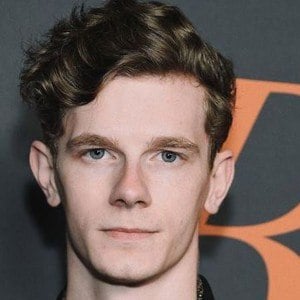 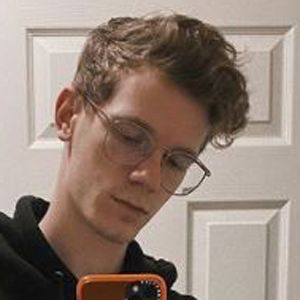 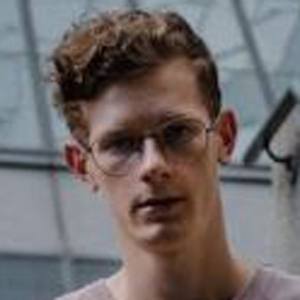 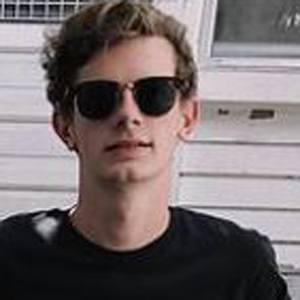 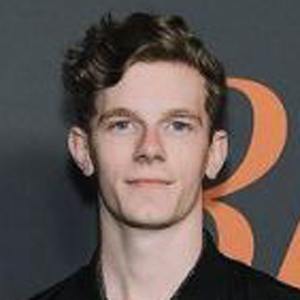 He began acting professionally in 2006 with an early appearance in the FX series Nip/Tuck.

He has made guest appearances in a number of notable series such as NCIS, Criminal Minds, and I Didn't Do It.

He was born in Atlanta, Georgia and moved to Los Angeles, California to pursue a career in acting. He has sisters named Kelsey and Kayla and a brother named Kyle.

He had a role in the teen comedy Not Another Teen Movie, sharing the screen with Michael Madsen.

Kendall Ryan Sanders Is A Member Of