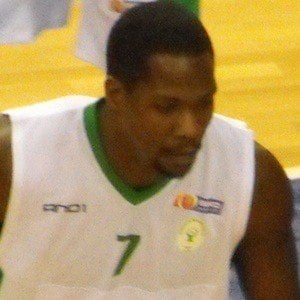 He played his college ball at Okaloosa-Walton Community College before being drafted 11th overall by the Boston Celtics in the 2001 NBA Draft.

His NBA career saw him play for the Celtics, Cleveland Cavaliers and Philadelphia 76ers.

He was born and raised in Zachary, Louisiana, even attending Zachary High School.

He was a teammate of Allen Iverson while a member of the 76ers.

Kedrick Brown Is A Member Of