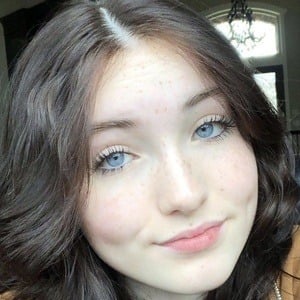 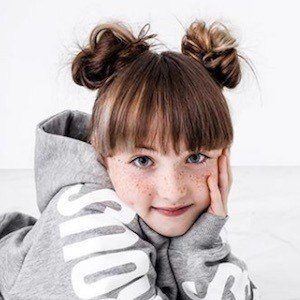 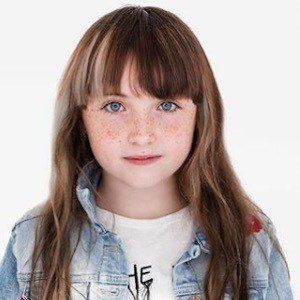 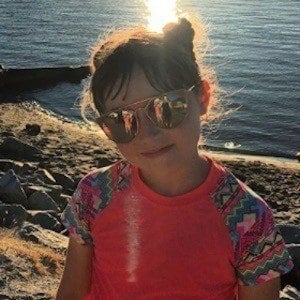 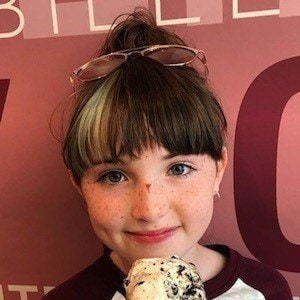 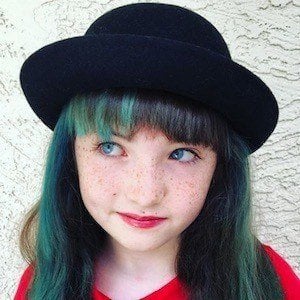 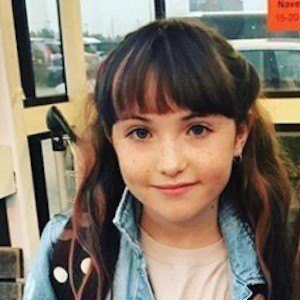 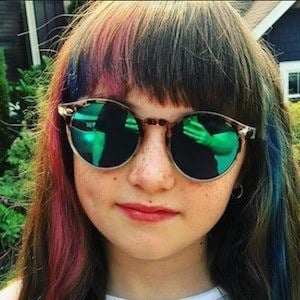 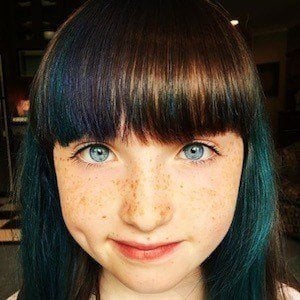 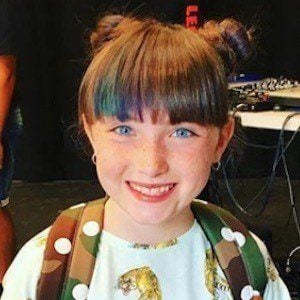 Actress whose claim to fame came after her portrayal of Madison Bowen in the 2015 horror film Poltergeist. She is also notable for her recurring role as Ruby on the Canadian television series Rogue.

Early in her childhood acting career, she was cast in made-for-TV movies titled A Family Thanksgiving (2010) and It's Christmas, Carol! (2012).

She's also an established hip hop dancer whose been a member of groups such as Street Kings and Synergy Dance Co.

She grew up with younger siblings named Tatum and Lochlan in White Rock, British Columbia, Canada.

She and Steven Weber were both in the cast of the 2013 miniseries Eve of Destruction.

Kennedi Clements Is A Member Of