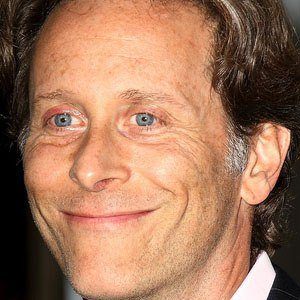 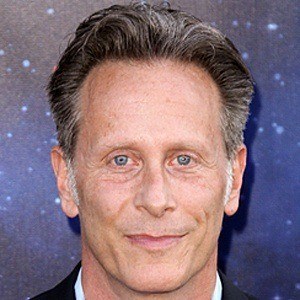 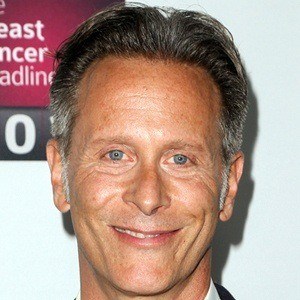 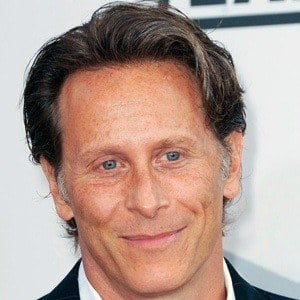 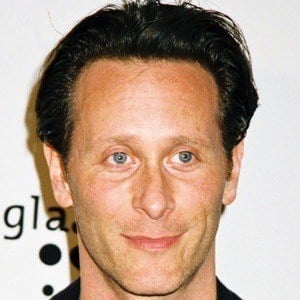 American television, film, and voice actor best known for his role as Brian Hackett in the series Wings. He also has a recurring role as Mayor Douglas Hamilton on NCIS: New Orleans.

He appeared in television commercials beginning in third grade.

His television credits include numerous episodes of such hit shows as Falling Skies, Brothers & Sisters, Chasing Life and Studio 60 on the Sunset Strip.

He was married to his second wife, Juliette Hohnen, from 1995 until 2013. They had two sons together. He was previously married to actress Finn Carter from 1985 until 1992.

He appeared with Elijah Wood on numerous episodes of Wilfred.